Brussels, 23 November 2022 – The European Banking Federation today takes great pride in announcing Christian Sewing, Chief Executive Officer at Deutsche Bank as its next President. He will succeed Ana Botín, Group Executive Chair at Banco Santander SA, who will conclude her two-year term in February next year.

Commenting on his election, Christian Sewing said, “I look forward to serving as President of the EBF and would like to thank Ana for her leadership during this crucial period. Throughout recent years, banks helped families and businesses navigate the unexpected and proved themselves as solid and reliable partners for their clients as well as Europe’s regulators and authorities. To help unleash major investments needed to finance the sustainable transformation and digitization of the economy, Europe needs a strong, united and globally competitive banking sector. Together with EBF members and executive team, we will continue our work towards these objectives as the future of our industry will be shaped first and foremost on a European level”.

Christian Sewing has been a member of the Deutsche Bank Management Board since January 1, 2015 and Chief Executive Officer since April 2018. From January until June 2015, he was responsible on the Management Board for Legal, Incident Management Group and Group Audit, and assumed responsibility for Deutsche Bank’s Private & Commercial Bank between July 2015 and April 2018. He was Head of Group Audit from June 2013 to December 2014, prior to which he held a number of management positions in Risk. Christian Sewing also serves as the President of the Association of German Banks (BdB).

Both the EBF Board and its executive management are delighted with the new appointment. Christian Sewing is recognized as a top European banker and highly regarded for his forward-looking vision and leadership as well as his commitment to a more united financial sector in Europe. The position of President at the EBF is traditionally taken up by an active chief executive of a major international European bank. It is a non-executive role that offers an opportunity to provide guidance on the direction of the federation over the two-year presidential term.

The Board expressed its deepest and most sincere appreciation for Ms Botín’s leadership and dedication over the past two years.

Commenting on Mr Sewing’s election, Ana Botín said, “Congratulations to Christian on his appointment. Christian is an excellent leader with a deep understanding of the challenges faced by the banking sector in our region and a clear perspective on how the regulatory framework needs to evolve to support the global competitiveness of European banks. I would like also to thank the EBF team for its professionalism and dedication to serve and represent the interests of the banking sector in Europe”.

The European Banking Federation serves as the voice of the European banking sector, bringing together national banking associations from across Europe. EBF members collectively represent some 3,500 banks, including the largest commercial banks in Europe.

The European Banking Federation is the voice of the European banking sector, bringing together national banking associations from across Europe. The EBF is committed to a thriving European economy that is underpinned by a stable, secure and inclusive financial ecosystem, and to a flourishing society where financing is available to fund the dreams of citizens, businesses and innovators everywhere. 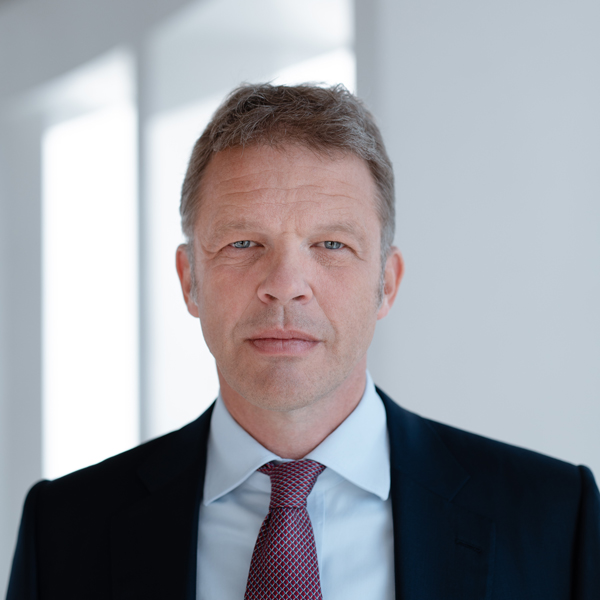 Powering sustainable growth in Europe
Our website uses cookies as per this cookie policyI ACCEPTI DO NOT ACCEPTPrivacy policy
You can revoke your consent any time using the Revoke consent button.Revoke consent
Scroll to top