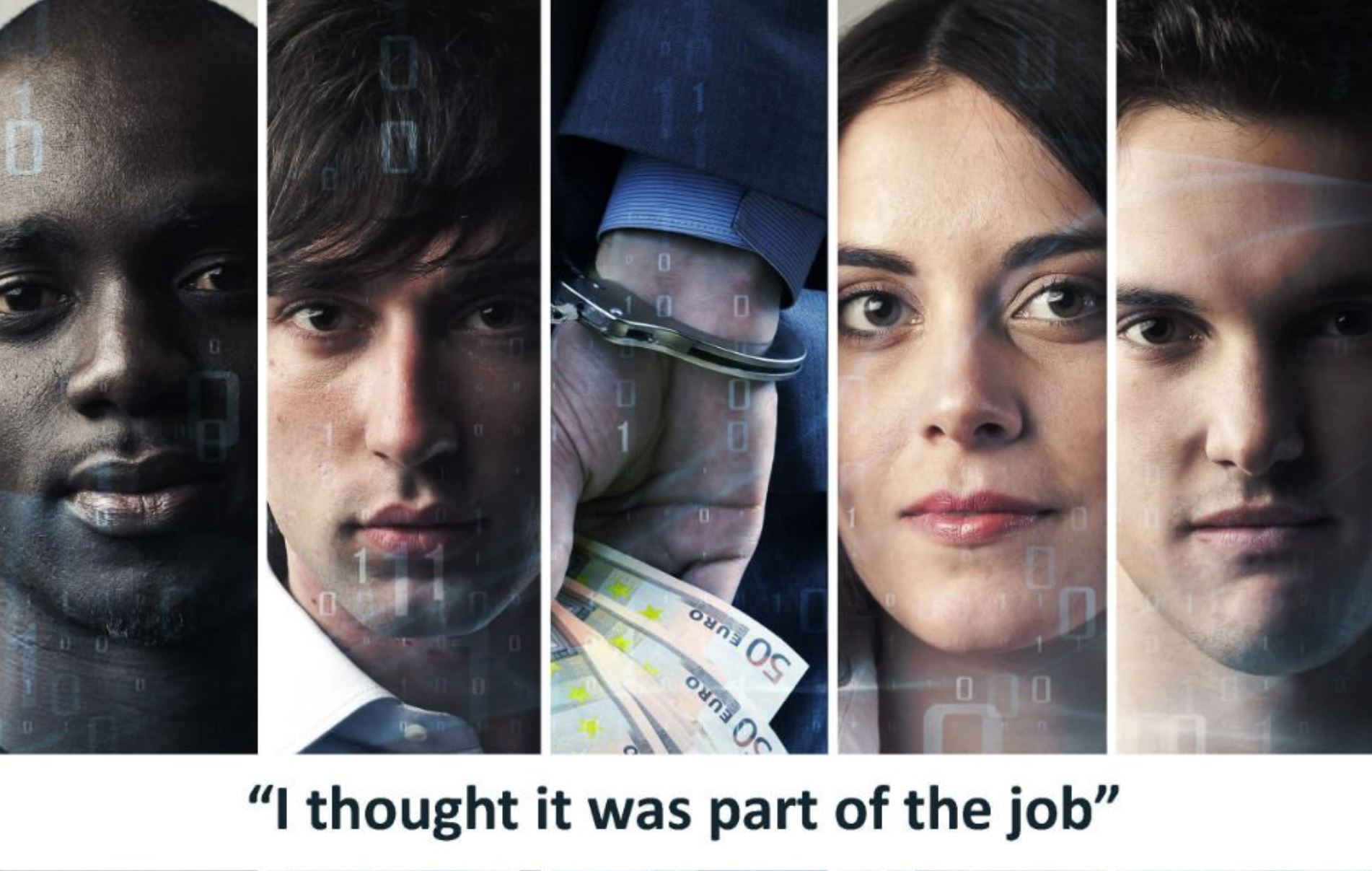 Across Europe and beyond, 1504 money mules were identified, leading to the arrest of 168, and 140 money mule organisers. 837 criminal investigations were opened, many of them are still ongoing. More than 300 banks, 20 bank associations and other financial institutions helped to report 26376 fraudulent money mule transactions, preventing a total loss of €36,1 million. The wider community of global and European banks provided support where needed during the three months of action and committed to raising awareness in their country. Once again, this highlights the importance of a quick and coordinated response by law enforcement and the banking sector.

Europol Public Information
Money mules are individuals who, often unwittingly, have been recruited by criminal organisations as money laundering agents to hide the origin of ill-gotten money. Tricked by the promise of easy money, mules transfer stolen funds between accounts, often in different States, on behalf of others and are usually offered a share of the funds that pass through their own accounts.

Newcomers to a State, the unemployed, and people in economic distress often feature among the most susceptible to this crime. This year, cases involving young people selected by money mule recruiters are on the rise, with criminals increasingly targeting financially-distressed students to gain access to their bank accounts.

While mules are being recruited via numerous routes, criminals are more and more turning to social media to recruit new accomplices, through the advertisement of fake jobs or get-rich-quick posts.
Although this may sound like quick and easy money — all it takes is a click to transfer money from an account to another — permitting a criminal group to use one’s bank account can have severe legal consequences. Mules may face lengthy imprisonments and acquire a criminal record that could seriously affect the rest of their lives, such as never being able to secure a mortgage or open a bank account.

#DontBeAMule
To raise awareness of this type of fraud, the money muling awareness campaign #DontBeAMule kicks off today across Europe. With awareness-raising material, available for download in 25 languages, the campaign will inform the public about how these criminals operate, how they can protect themselves and what to do if they become a victim.
For the next week, international partners from law enforcement and judicial authorities, together with financial institutions, will be supporting the campaign at national level.
Do you think you might be used as a mule? Act now before it is too late: stop transferring money and notify your bank and your national police immediately.

📌#ICYMI: The EBF/@EY report on the effects of current geopolitics & macroeconomics on #NetZero is out!

Despite volatility, European banks remain fully committed to their net zero goals. However, this is not without challenges. Read our report for more 👉https://www.ebf.eu/ebf-media-centre/updates/ebf-ey-report-net-zero-1122/

The impact of digitalisation on employment in the banking sector – A new Joint...
Our website uses cookies as per this cookie policyI ACCEPTI DO NOT ACCEPTPrivacy policy
You can revoke your consent any time using the Revoke consent button.Revoke consent
Scroll to top